Taken from a press release I received from Rana Husseini sent on April 8th, 2009. 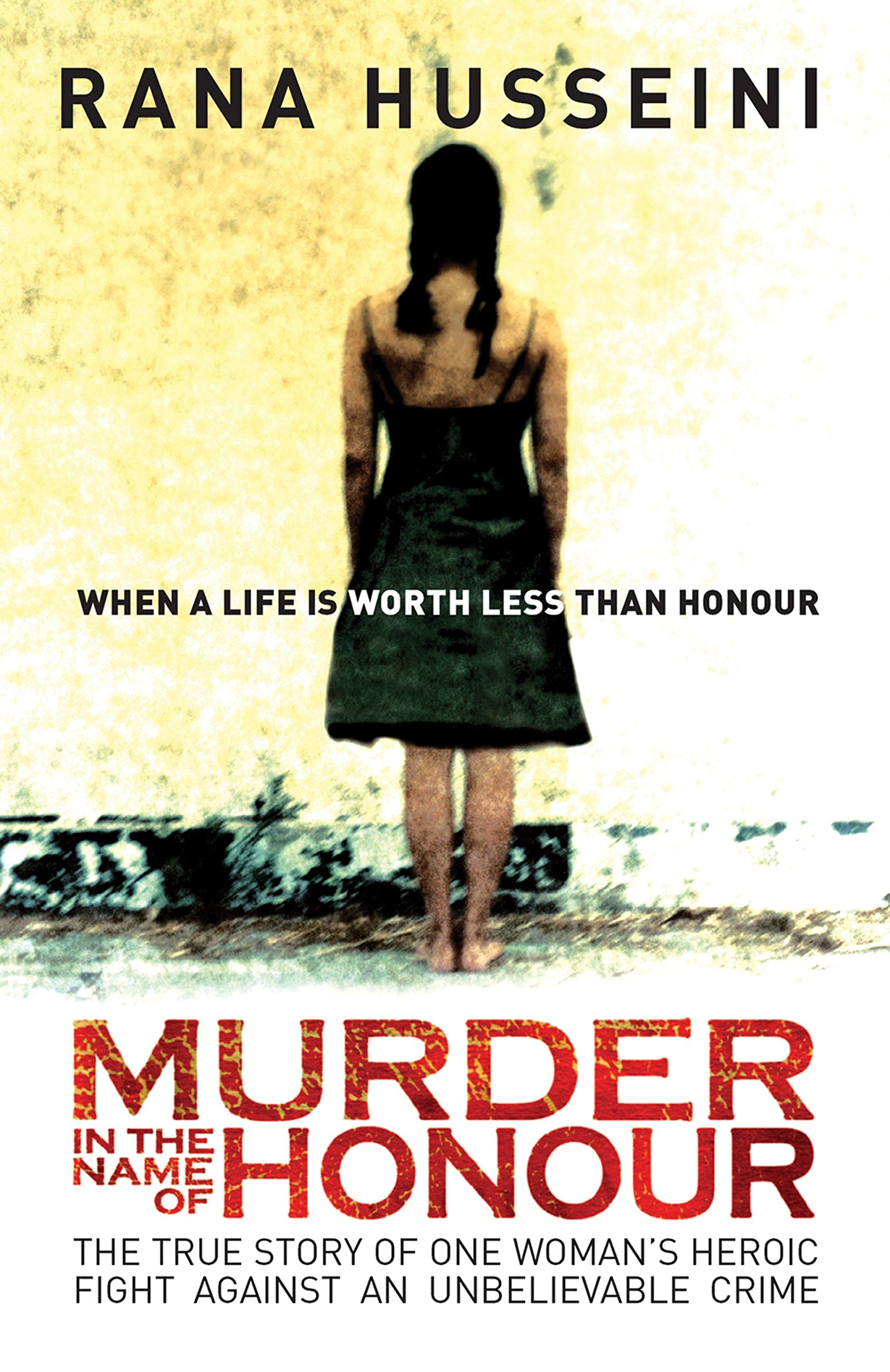 As you all know, Rana has been advocating against this brutal practice for the past 16 years.  The book is an accumulation of cases she covered in Jordan as well as a documentation of the efforts and events that took place in the long process of combating this murder. The book is also a documentation of worldwide cases and efforts that were exerted by many countries, organizations and individuals to end this practice mostly targeted against women and their right to life.

Furthermore, the book includes a section on the social and medical aspects of this murder, it concludes with recommendations as to what can be done to end these crimes worldwide. One part of the book describes Rana’s efforts, among others’, in exposing the hoax Jordanian-American writer Norma Khouri and the effects her book had on this part of the world.

Rana hopes that this book will be another tool for raising awareness as well as a reference for human rights advocates locally and internationally. It is also a source for anyone interested in learning more about this issue from a credible and objective source.

The book is available on Amazon.com and other websites for pre-order.

You can reach Rana Husseini on her email: honorcrimes@ranahusseini.com

Been a long time fan of Rana and her great work, really excited to read the book from cover to cover!

There will be a book launch and signing event in Jordan at Readers at somepoint, will post when I know the exact date.

Playing at the intersection of culture, technology, and values. Trying to structure my thoughts and share experiences, learnings, and insights. Co-founder of @spring_apps
Amman, Jordan